It was set up in 1981 by the Kerala Government. It was named as the Thrissur Urban Development Authority and had several surrounding areas under its control. Two years after its founding, the authority came into power on the 3rd of June in 1983. 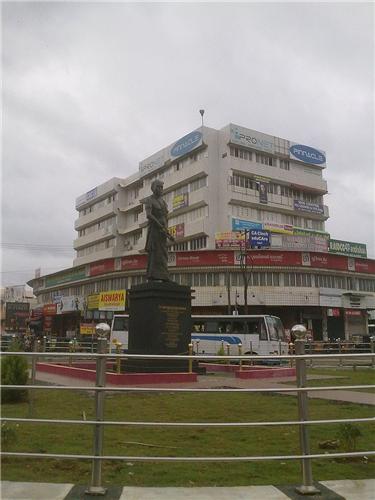 The then minister Mohammed Kutty had decided to set up separate developmental wings in order to re-employ the workers of the development authority who would have otherwise lost their jobs owing to the dissolution.

In 2013, the government decided to reconstitute the Thrissur Development Authority. This move was met by intense criticism by the local governing members as they felt that it was an unnecessary move to resurrect a dissolved body. They claimed that it would invite unnecessary spending of large amounts of money to reconstitute it and this money could not be recovered later through any means. They also claimed that it would not necessarily accomplish any further city development accolades.

The government, however, successfully re-established the body and made K.Radhakrishnan the chairman, a role that he reprised as he was the chairman of the body during the time of its dissolution in 2007.

Explore more about Administration in Thrissur