Government hospitals of Thrissur are considered the best place for treatment of crucial illness. These hospitals have all the required facilities that provide them expertise in handling critical operations and surgery of various patients in the city. Their treatment is very effective and is greatest treatment point for middle income and poor residents of Thrissur. These public hospitals of Thrissur also perform several civic activities that ultimately results in providing quality life to the patients. Public hospitals like ST. Vincent DE Paul Hospital, Irinjalakuda Government Hospital, Chalakudi Government Hospital, District Hospital and Govt. Homeo Hospitals have ample number of experienced doctors and supporting staff that make these hospitals as the best public hospitals that provide advanced treatment along with basic care to every patient. They are the only ray of hope to the poor section of society as they provide free medical treatment along with providing free medicines. Moreover, detailed information on the facilities and treatment in the public hospitals of Thrissur can be extracted from the contact details provided in below list. 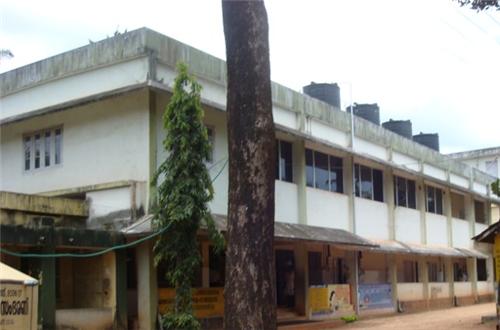