Archaeological and Art Museum in Thrissur

Located in Thrissur, the archeological museum lies inside the Thrissur Zoo premises. It came into being in 1938 when the government of Cochin put up a picture gallery known as the Shree Mulam Chitrasala. Around ten years later, in 1948, several artifacts that were collected from all over Kerala were introduced into the gallery and was, thus, renamed as an archeological museum.

All these artifacts and paintings were then moved to another building but this time to their permanent abode. 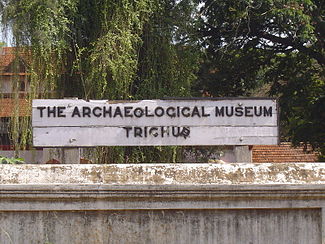 The gallery houses several prominent artifacts such as life sized statues of various leaders, kings, rulers, tribals, freedom fighters other other such important personalities who hail from Kerala or have been part of Kerala’s history.

Another key feature of this museum is that it has maintained old models of temples, churches and other such important buildings. These being mini versions of the originals look extremely life-like and contain impeccable detailing. They help in giving you an insight into the glorious past that Thrissur once witnessed.

Thrissur is said to have played host to man right from the stone ages. Several rocks that were used by man back then are still preserved in this museum and are treated as priceless relics from back in time. There are also various tools that were found here that early man used to hunt and various utensils that were used at the time.

This place in fact has the largest collection of ancient artifacts in South India. Several scriptures that were written on palm leaves are still intact and one will be amazed at the kind of intellect that was prevalent at the time. 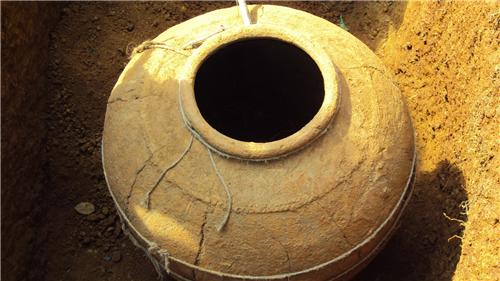 Relics that pertain to Kerala are not the only major memorabilia that are found here but relics from other civilizations such as Harappa and Indus Valley civilizations etc are also prevalent. Urns, pottery, stone carvings and engravings etc are still very prominent here. The building that houses all these is beautiful and is a great mix of Indian and western architectures and a must visit for all tourists visiting Thrissur.